We have extended experiences [non event-specific packages]. Travel must occur within 2 years of purchase.

F1 Experience
With the hit Netflix series, Formula 1: Drive to Survive, the demand from the US market to see an F1 race has exploded over the last few months.

F1 is the world’s most prestigious motor racing competition since its inaugural season in 1950. A Formula One season consists of a series of races, known as Grands Prix, which take place worldwide on both purpose-built circuits and closed public roads.

F1 cars are the fastest regulated road-course racing cars in the world, owing to very high cornering speeds achieved through the generation of large amounts of aerodynamic downforce. Most events occur in rural locations on purpose-built tracks, but several events take place on city streets.

Race Options (Based on availability)

F1 Live on The Grid Experience
Taking place on the grid, enjoy roving, interactive experiences with an open bar, light snacks and the chance to learn more about the inner workings of Formula 1, as well as an appearance by an F1 driver.

Guided Track Tour
Get to know the circuit better with a lap on board the flatbed truck, used for the F1 drivers’ parade.

Championship Trophy Photos
Pose for a professional photo on the track with the authentic World Championship trophies.

Hotel Accommodations
Enjoy a 4-night stay (check in Thursday; check out Sunday) at a select hotel.

All purchases are non-refundable. Packages cannot be resold. Ground transportation is not included unless where specified. 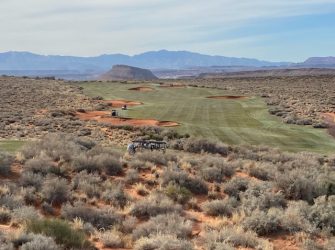 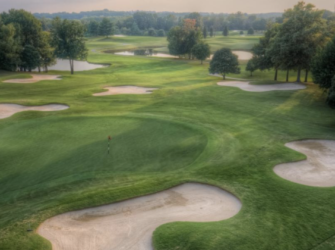 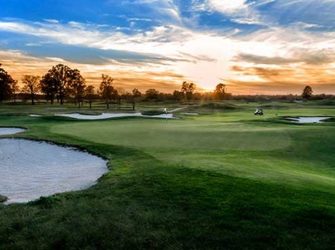