This full day tour explores the wildlife, geology, and natural history of Grand Teton National Park. After being picked up from your hotel, your naturalist guide will take you through the National Elk Refuge, Antelope Flats, Mormon Row, Jenny Lake, and to the top of Signal Mountain. Keep an eye out for wildlife and great photographs as you end your day with a drive on the wildlife filled Moose-Wilson road.

On this stretch of the Snake River, you will get the best view of the Tetons from the rivers perspective. Your guide’s extensive training in wildlife, ecology, geology, and river hydrology will provide interesting facts about the Jackson Hole and the surrounding area. Your float will also include a delicious lunch and high-powered binoculars for you to thoroughly enjoy the surrounding area.

All purchases are non-refundable. Packages cannot be resold. Ground transportation is not included unless where specified. Package must be booked within two years of purchase. 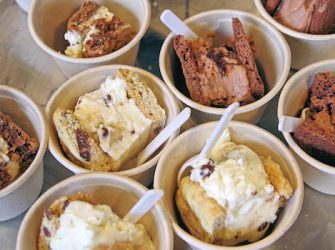 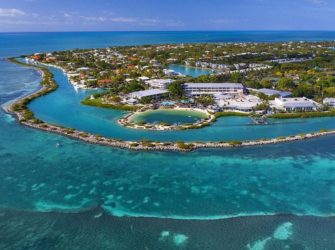 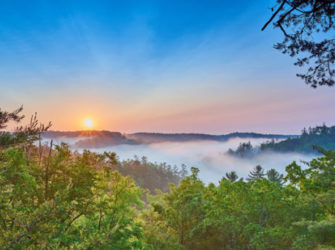